CNUSD The Festival of the Arts

CNUSD The Festival of the Arts 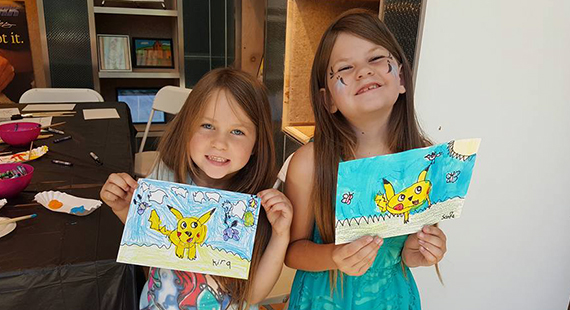 Corona Norco Unified School District hosted its first ever Festival of the Arts at The Shops at Dos Lagos on April 22nd, 2017. A public viewing gallery was open to the public from April 8th – April 22nd! The Festival aimed to highlight the artistic creativity our students have demonstrated and teachers have culminated throughout the 2016/2017 school year. We wanted to show our local community that the arts are thriving in the Corona Norco Unified School District! In addition to the art gallery, the festival include interactive booths that offered make and take art projects. The festival also featured the Corona-Norco student choir, theatre and band performances alongside local community performers.

Check out some photos here!